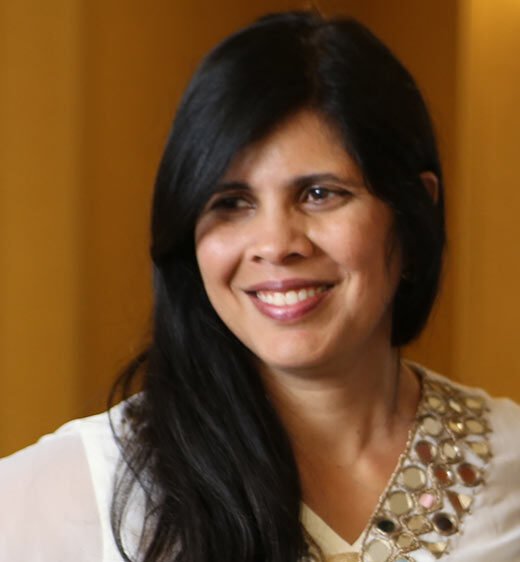 Nyna, who started her career in India as a biotechnologist is the Founder and CEO of The Expat Woman. She is also an award-winning documentary filmmaker, her most recent film Petals in the Dust focused on gender violence in India has been screened globally including at the United Nations Film Festival. In honor of her work to end misogyny and empower women, she received the Women of the Year 2015, California State Assembly, and is also the recipient of Woman of Distinction 2015, Soroptimist International of Diablo Vista.